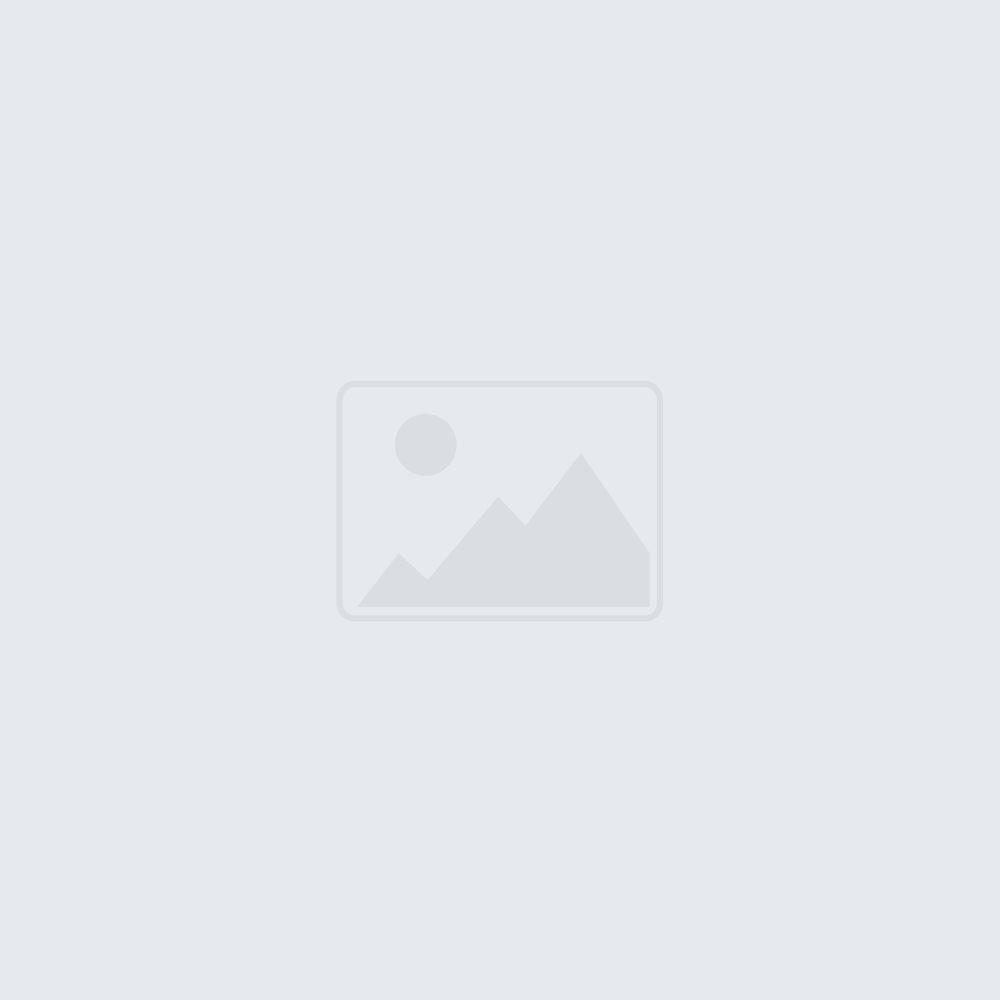 LLoyds of London- Certain Underwriters at LLoyd’s of London

I recently ran into a fellow insurance professional who asked me why our insurance agency was still selling Lloyds of London products.  He touted they were overpriced and went on to tell me how great his new carrier was and how they had a fancy online rater and gave clients discounts for having a document proving the house was built like the building code says it should be built.  So I felt like responding publicly because if he is asking maybe someone else is wondering the same thing.

Why Lloyds- Because I want a carrier who is going to be there when I need them most.  No amount of state regulation or comfort of the *state guaranty fund * can compete with a track record of being the oldest insurance provider in the world.

If you start the insurance industry (which they did in 1688), you can’t get much more seasoned than that? To put it in perspective, Lloyds has been through the economic turmoil of the Napoleonic Wars, the American Revolution, the Civil War,  WWI, WWII, the Great Depression and recently survived the credit crisis caused by other large insurance companies (AIG) investing in sub prime mortgages.  They were writing insurance during the Enlightment Period (remember that in school, I like to pretend I do, but really don’t).  They settled claims for the Titanic, the World Trade Center, and are the leaders in aviation, space, and marine cargo insurance.

So when you ask me if they are a good company or will pay claims don’t be surprised when if I smirk just a little before I regain my composure and explain that in my opinion “they are one of the best”.

*AL State guaranty fund provides 150K for each homeowner should an admitted carrier become insolvent. It does not apply to Surplus Lines Carriers like Lloyd’s. (LLoyds have their own fund called the Central Fund which they can use at their discretion)

Click the link to learn a little bit more.

Welcome to Lloyds US version